However, it is important to recognize that Alzheimer’s does not mean dementia, and vice versa. What’s the difference? Alzheimer’s disease is one of the many forms of dementia.

Alzheimer’s Is a Kind of Dementia, but What Exactly Is Dementia?

Ordinarily, normal brain aging should not prevent us from carrying out the activities and tasks required on a daily basis (like cooking, driving or taking care of our finances). It is only when the decline in cognitive functions (memory among others) leads to significant difficulties in daily living that we speak of dementia. By definition, a person with dementia must therefore have difficulty performing her or his daily tasks.

Dementia is more common with age. In fact, up to one in three people over the age of 85 have some form of dementia. Recently, dementia has also been referred to as “major neurocognitive disorder”. Of all forms of dementia, Alzheimer’s Disease is the most common.

The Main Causes of Dementia

The figure below illustrates the main forms of dementia and indicates which are neurodegenerative. 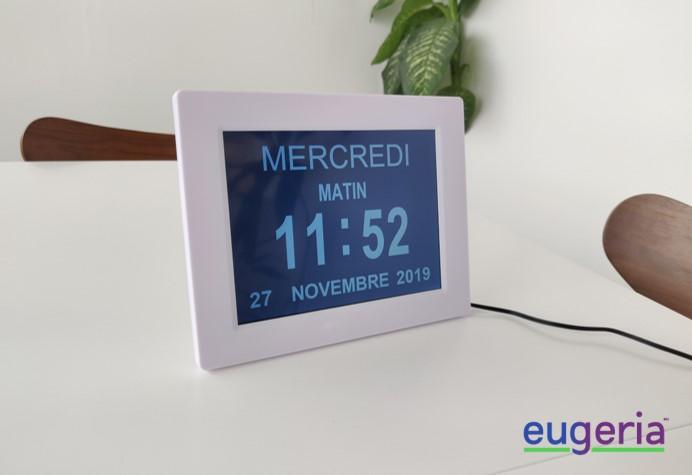 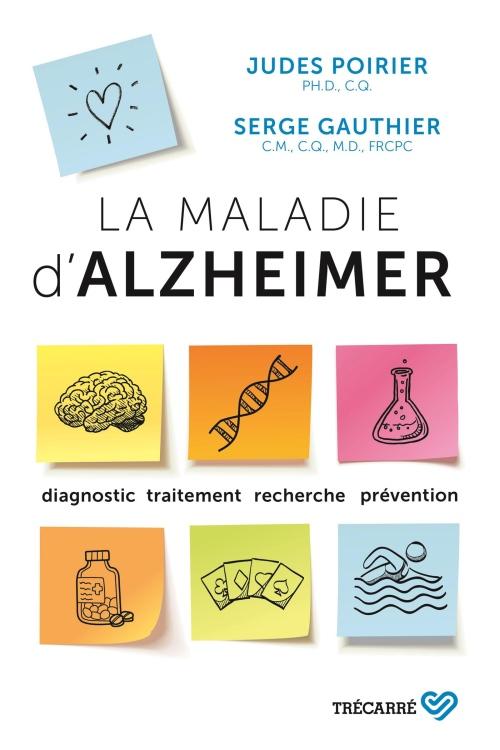 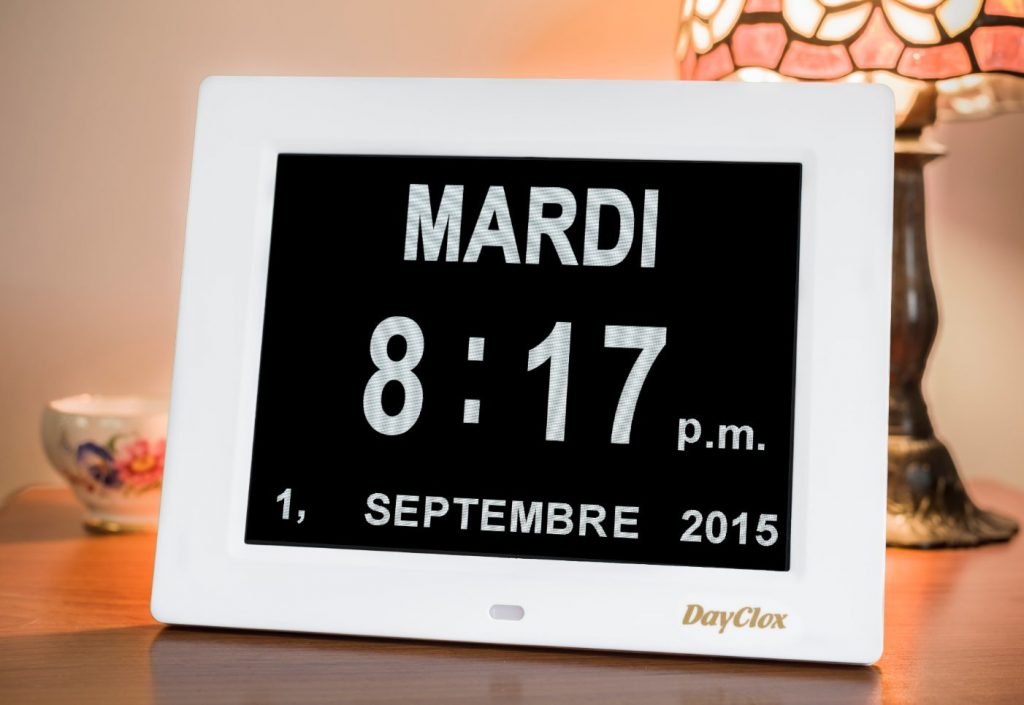 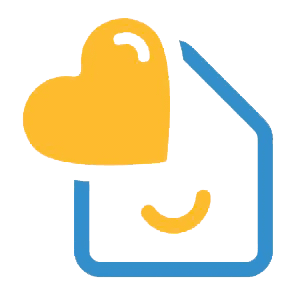 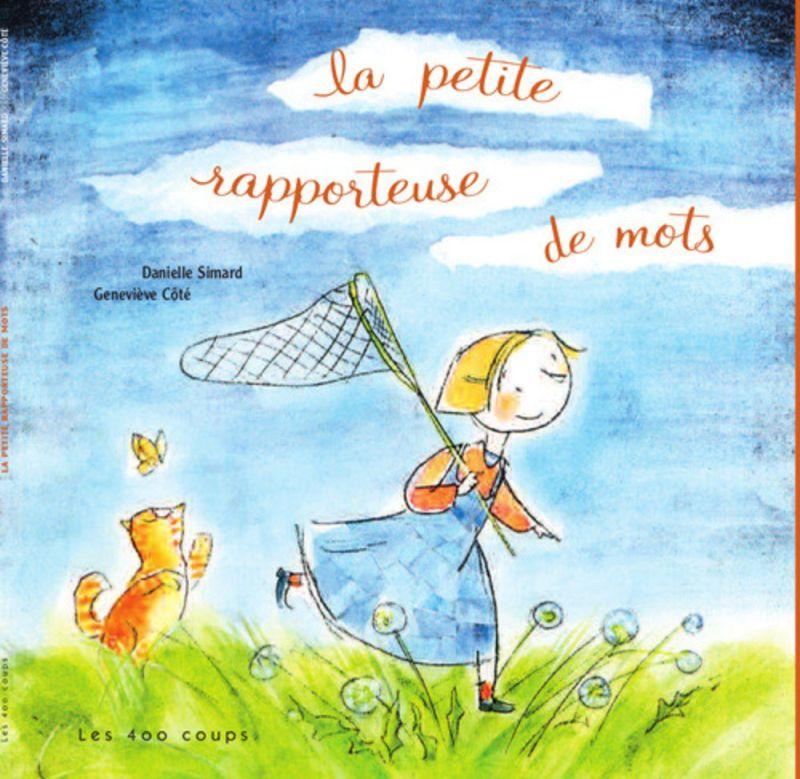 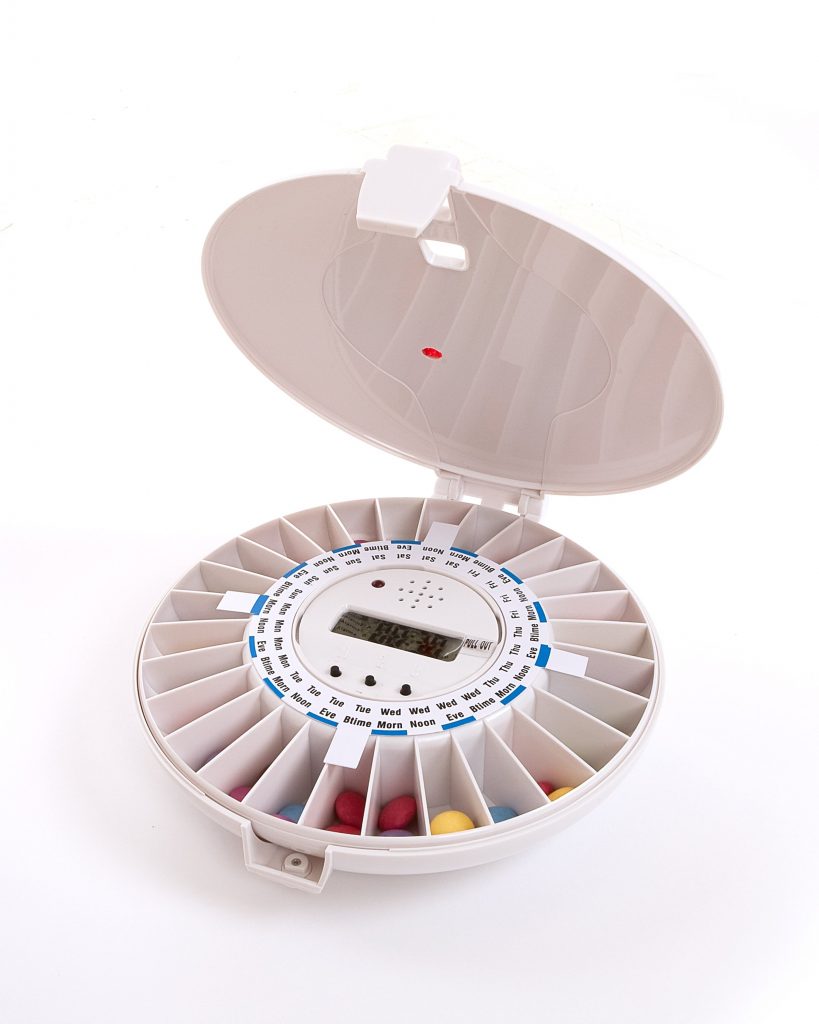 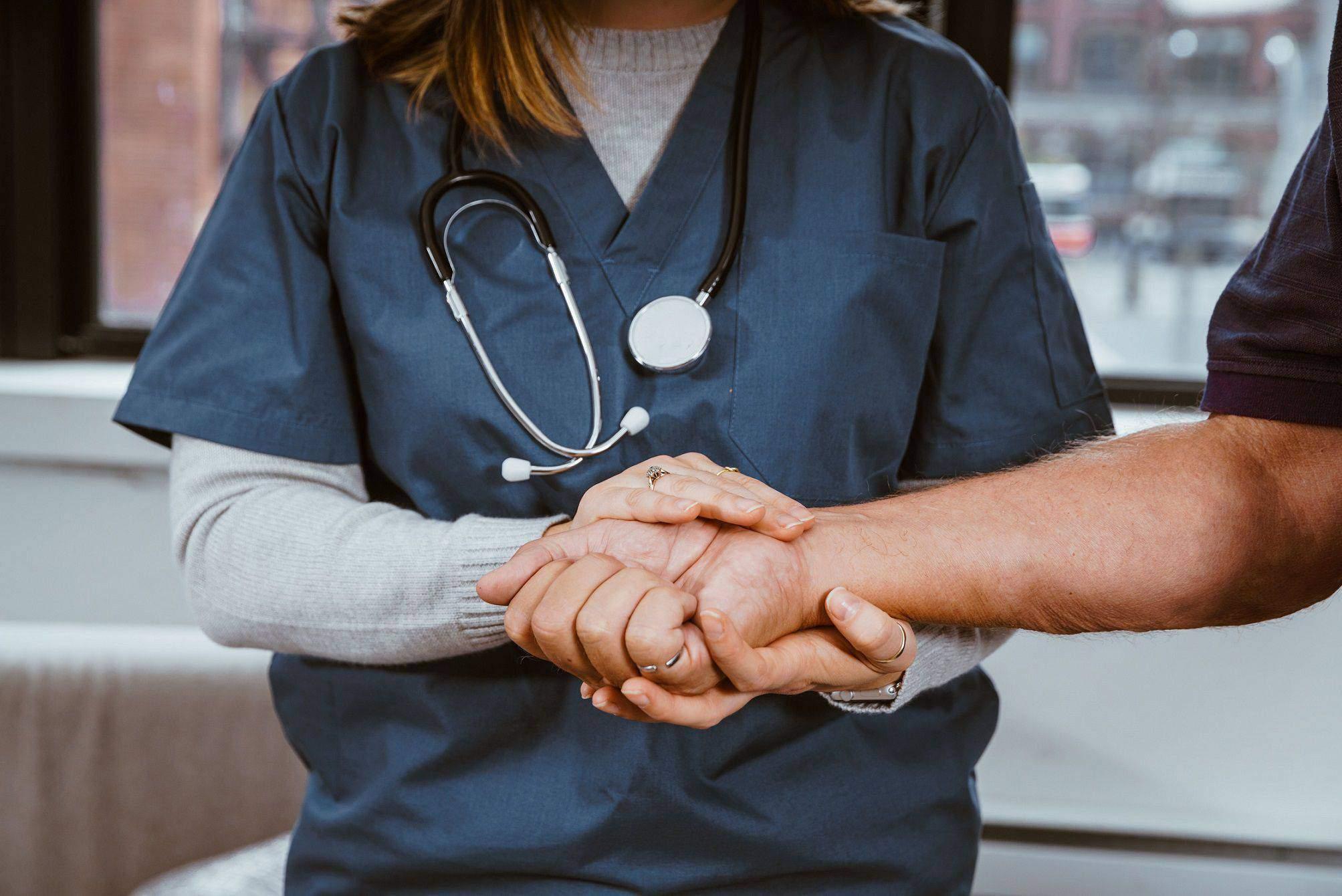 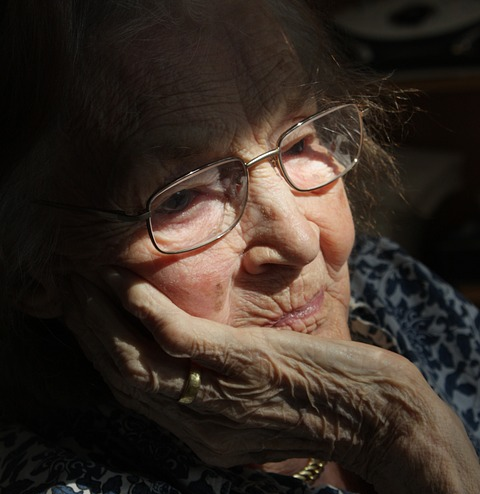 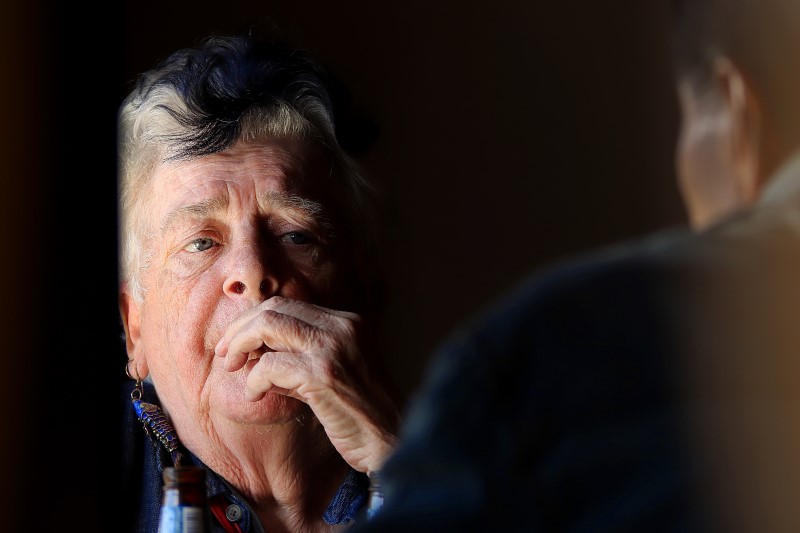 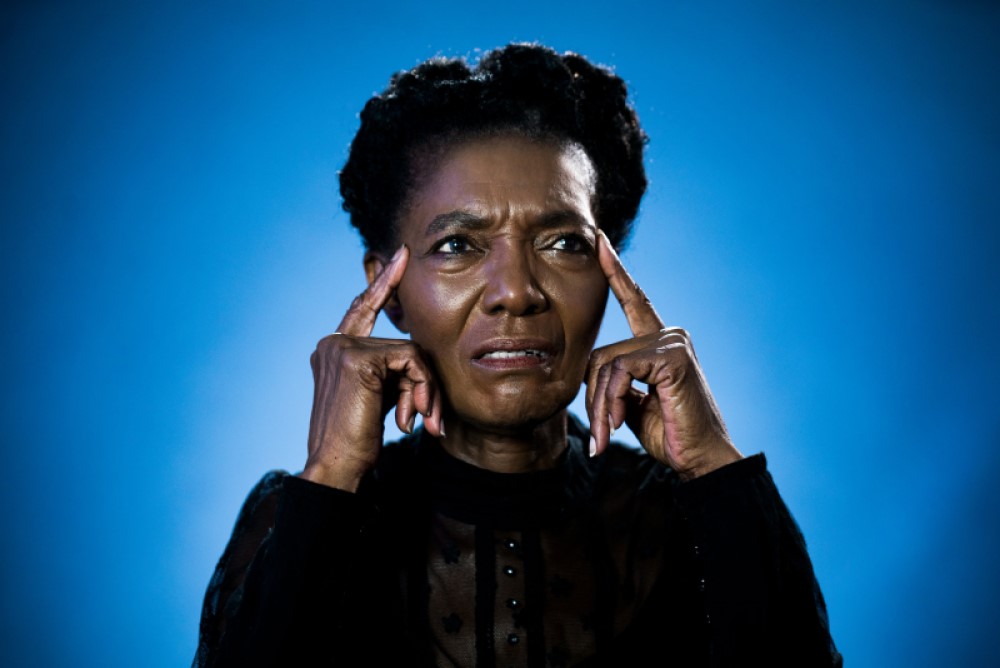